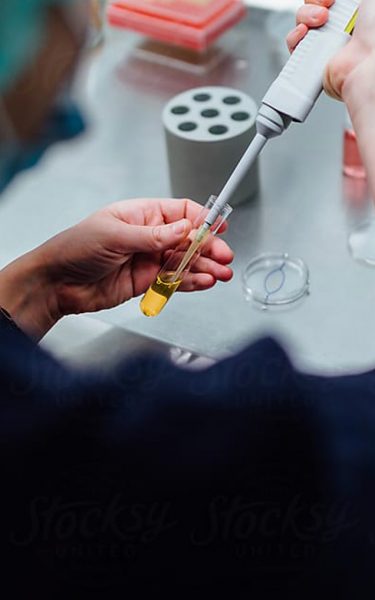 The National Decommissioning Research Initiative (NDRI) will allocate approximately $2.3 million from 2019-22 to improve understanding of the interaction that occurs between the environment and oil and gas structures in Australia’s oceans. In particular, the NDRI seeks to improve understanding of how full removal or potential decommissioning in-situ may impact on the marine environment.

Decommissioning is the process of removing or otherwise satisfactorily dealing with offshore petroleum property (plant and equipment) and petroleum wells (collectively referred to as infrastructure), in a safe and environmentally responsible manner, at the end of its useful life.

According to Australian Government Guidelines, the complete removal of infrastructure and the plugging and abandonment of petroleum wells is the default decommissioning requirement under the Offshore Petroleum and Greenhouse Gas Storage Act.

Options other than complete removal may be considered, however the titleholder must demonstrate that the alternative decommissioning approach delivers equal or better environmental, safety and well integrity outcomes compared to complete removal, and that the approach complies with all other legislative and regulatory requirements – including requirements under other Commonwealth laws 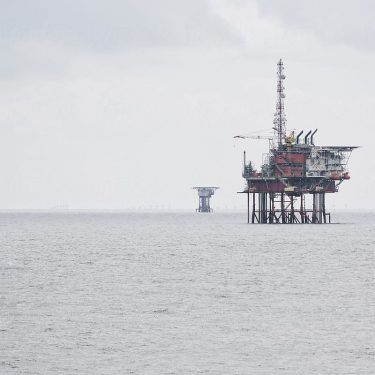 Australian law requires companies to investigate full removal of all oil and gas structures at the end of their productive life.

However, over time, these structures can promote the development of significant marine communities, including fish and corals.

The NDRI has been established to improve understanding across industry, government and the community of the effect of leaving or removing these facilities from the ocean.

In 2017, several members of the Australian oil and gas sector committed to pursuing a collaborative effort to undertake research into the influence that infrastructure has on the oceans.

In 2019, the NDRI was formally established with initial funding of $2.3 available to undertake research through to 2022.

The NDRI is modelled on a successful program delivered in the North Sea, which is part of the Atlantic Ocean between the United Kingdom, Denmark, Norway, Sweden, Germany, the Netherlands, Belgium and France.

This program, named INSITE (INfluence of man made Structures In The Ecosystem), began in 2012 and has recently commenced a second phase of work.

Further resources are listed below.

Initial objectives for the NDRI are to improve understanding of:

Many of the projects in the first phase of research will seek to lay the foundation for larger and longer research studies.

Further detail on the research program is available on the Research page. 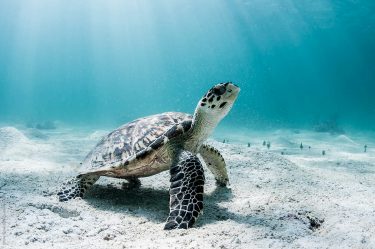 The NDRI is funded by eight industry partners:

Together, these companies comprise the Executive Committee of the NDRI. Further information is available under Governance.

Interest piqued? Further information on decommissioning is available on the NERA website. You can also check out these key resources: