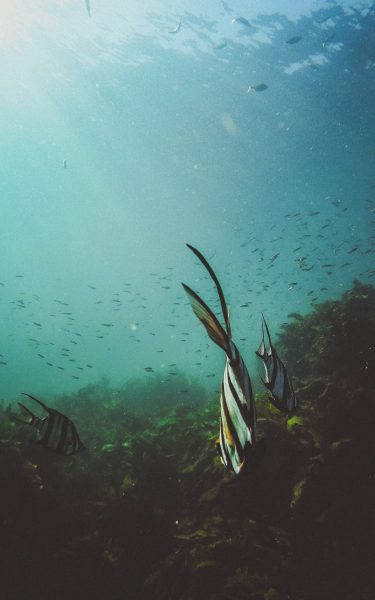 Understanding the spread risk of invasive marine species (IMS) in the context of decommissioning.

Common hazards in a marine biosecurity context are non-native species that are likely to arrive (or already be present) and have the potential to cause adverse effects (harm). In the context of this research, project hazards are non-native species, likely to be present on existing O&G structures, that may cause various levels of harm under differing decommissioning scenarios.

In the absence of direct survey information to indicate which species are present on existing O&G platforms, this project will undertake a comprehensive systematic review of the available global primary and grey literature to:

This will result in a list of recognised IMS (or potential IMS) hazards associated with O&G structures.

Following the development of the IMS list, this project will evaluate the potential for IMS impact under decommissioning scenarios and management regimes using a risk-based approach.